This November, Game4Padel, the UK’s leading provider of padel courts, is bringing this rapidly growing sport to Westfield London for a three day event which will showcase just why it is becoming so popular all around the world.

An exhibition padel court will be built in the Central Atrium at Westfield London, from 5-7 November, giving visitors the chance to try out this new game, as well as featuring celebrity Pro-Am matches, coaching sessions, exhibitions and much more. Stars who will feature on the court include Andy and Jamie Murray, Andrew Castle, and Annabel Croft, as well as special guests to be unveiled on the day.

The pop-up padel court at Westfield London is an Instantpadel court, a new world-unique design that doesn’t require any major groundwork, enabling the court to be erected in six hours – a crucial factor in making the event achievable.

A jam-packed schedule of activities will take place on the court throughout the three days, including an ‘on-the-hour, Open Play Session’ where shoppers will be encouraged to get on court and ‘give it a go’! Game4Padel is also partnering with charity, Give It Your Max who will be bringing local children to Westfield to try out padel for the first time.

Game4Padel offers to partner with a huge range of venues, including sports clubs, leisure centres, parks, schools, universities and, increasingly, commercial venues. Its capital and technical expertise enables it to finance, install, maintain and operate padel courts in any setting. The company also creates bespoke coaching and playing programmes, events, tournaments, and engagement activities for children and schools. 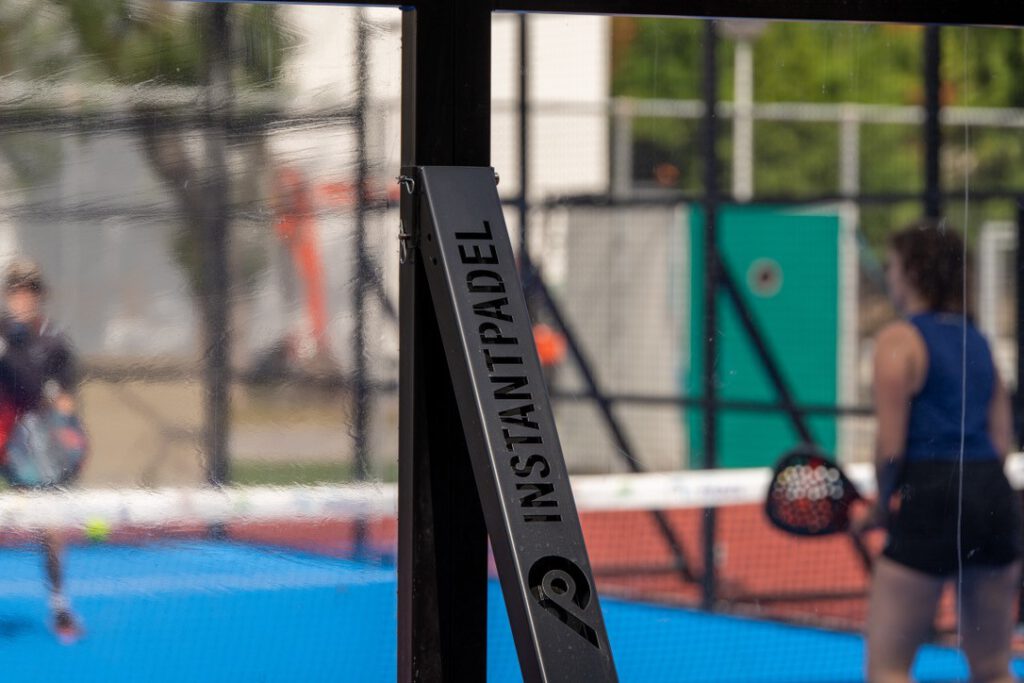